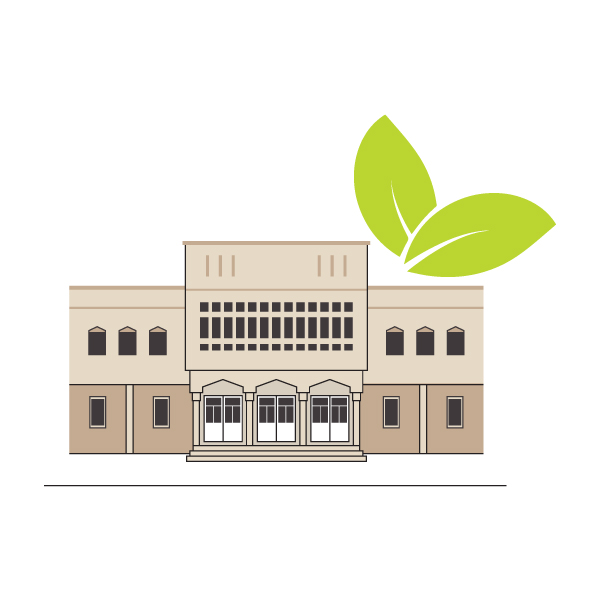 In order to reduce burning of fossil fuels and the emissions of toxic gases, The Research Council has announced a competition on electrical energy conservation. The competition is funded by Oman LNG, and is implemented with the collaboration of Ministry of Education.

The main idea is to implement a competition on electrical energy conservation within some schools. It also includes several programs on electricity consumption awareness and educations. In addition, it will provide Educational Renewable Energy Kit as well as a training program on how to use this kit for the schools that preserve the greater percentage of electrical energy on specific period of time.

Note: registering the school on the website does not mean it will be accepted on the competition, unless an official confirmation reply is sent to the school.

For any further inquiries: