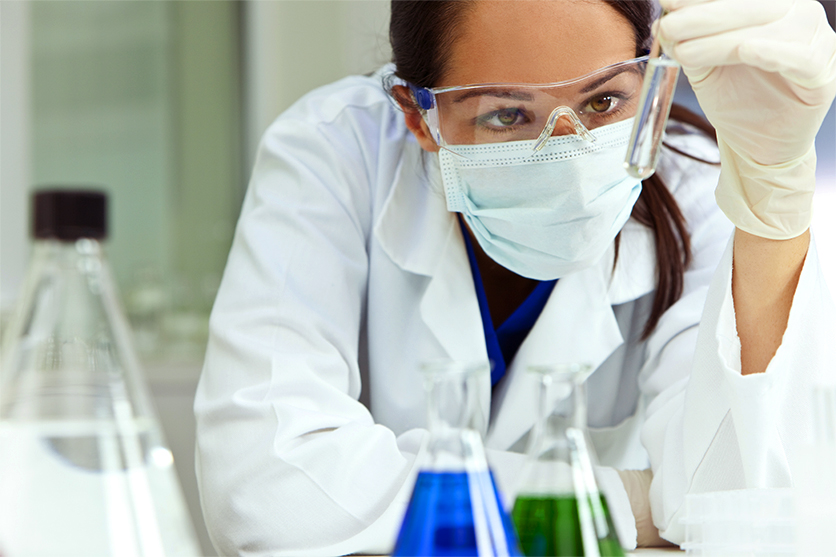 The Research Council (TRC) held its third meeting of the year 2014 under the chairmanship of Her Excellency Dr Rawya bint Saud Al Busaidiyah, Minister of Higher Education and Vice President of the Council, in the presence of government, academic and private institutions’ representatives.

The Council discussed and approved a set of topics on its agenda. TRC has initially agreed to adopt two research proposals within the research grants strategic program, the first proposal was about the phenomenon of harmful algae (red tide) in the Sultanate which was submitted by the Ministry of Agriculture and Fisheries to highlight the negative impact of this phenomenon on the fisheries and other economic and social activities.

The second strategic research program is entitled "Oman's cultural heritage research program" and proposed by the Public Authority for Radio and Television (PART). It aims at creating a national database for Omani heritage and provide information and studies for those interested in this sector.

The Commission also agreed to join the Council in the membership of the Board of Scientific Research at the International Council for Science, a non-governmental organization (NGO), which includes a number of national and international scientific unions. TRC also plans to register membership in the International Social Science Council, an independent NGO founded in 1952 and based in Paris by UNESCO that aims at expanding the knowledge with regard to the social sciences across the world. These memberships will build research capacity in the Sultanate and exchange scientific expertise and facilitate access to global networks.

In addition, TRC has agreed to increase financial allocations to support conferences and workshops in order to provide more opportunities for communication between researchers from within and outside the Sultanate, and build research capacity. Since the program was established in 2008, there have been 133 scientific events funded.

The TRC board also reviewed the results of the first session about 2014 research grants and briefed the work progress of Muscat Innovation Park.

The Commission reviewed the report of the International Advisory Committee's sixth meeting held in Muscat in March as well as the agenda of the seventh meeting of the Committee to be held in October in Austria.